I guess over their lifetime, most everyone goes through a number of phases of liking different styles of music. And I am probably no different than many of you. Over the years, my taste for music has changed and today I enjoy the broadest spectrum of music that I have at any other time in my life. This spectrum has developed over my entire life so let’s take a stroll down my musical memory lane. 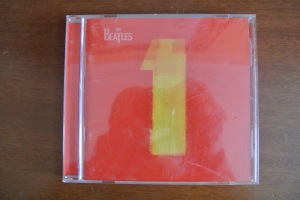 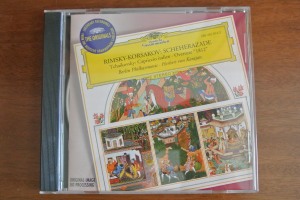 As I grew older I continued to add other bands of similar genre. 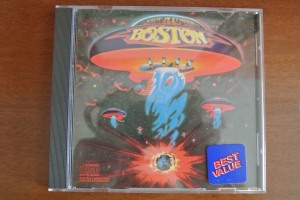 By the time I was in high school, my favorites bands included Boston, Billy Joel, Todd Rundgren, Elton John, Chicago, Electric Light Orchestra, Olivia Newton John, The Beach Boys, America, Steely Dan, and Simon and Garfunkel. These same bands carried with me into college and expanded to add others as well, but pretty much the same genre. That is until I took a music appreciation course in college and had “drop the needle” tests.

This class focused on introducing us to some of the more well-known classical music composers. And so to do well in the class, I had to listen for hours to the assigned pieces, many of them part of a basic repertoire for someone becoming familiar with classical music. My mother was delighted and shared with me some of her favorites pieces as well such as Rachmaninoff, Pachelbel, Tchaikovsky, Brahms, and Mendelssohn 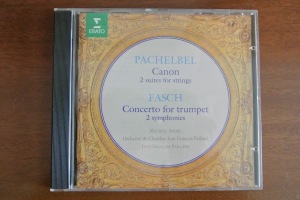 At the time, I worked part-time at a local department store and had a friend who also introduced me to some of his favorite classical music composers. When I discovered our local NPR station played classical music for much of the day, I began to listen to that station and learned about even more musicians. A joy I would experience many years later was to hear a classical music performance inside the Concert Gebouw Orchestra hall in Amsterdam, the hall where many of these same composers played their own music. 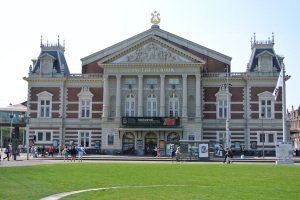 At this stage of my life I would either listen to classical music or rock music and would go to live performances of either one. I saw Billy Joel, Todd Rundgren, the Beach Boys, and America in concert, these last two in the same concert. And the highlight of my classical performances was seeing Andre Watts’ agile fingers flying across the keyboard as he played a beautiful Piano concerto.

I was basically pretty satisfied with my diversity of music. I would listen to classical music—instrumental only music—if I were concentrating on something or reading, activities requiring my full mental attention.   And I would listen to rock music—mostly vocal music—if I were working with my hands or driving a car, activities that hearing words sung would not be a distraction to my thought process.

Then one day after I was married and had children, I was in a shop at a local mall when I heard for the first time New Age Music. 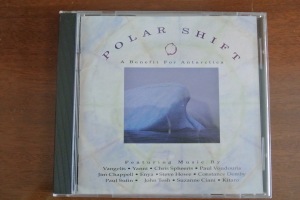 The album playing was Polar Shift and it was a compilation of a number of different artists. The piece that was playing was hauntingly beautiful and combined aspects of classical music with more modern sounds and instruments. Using this one album as my guide, I expanded my list of favorite artists to include Yanni, Enya, Suzanne Ciani, and David Lanz. This music became my “go to” music and replaced me listening to classical and rock since with this one genre, there were solely instrumental artists as well as vocal artists. The highlight of this music era was one year for my birthday; my daughter gave us tickets to go see Yanni in concert in our town. It was an amazing concert of some of the most beautiful music I loved although the local newspaper panned the concert claiming it was a yawn-ee performance. 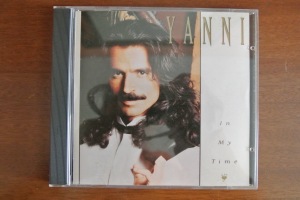 While I would listen mostly to New Age music and developed an ever-expanding collection of CDs, I would also go back to my roots and listen to Classical and Rock on occasion. Then one night with some friends that we regularly got together with for dinner, my friend was playing some jazz music while we awaited everyone’s arrival for dinner. I don’t recall what the piece was but I recall I really liked it. Up until then, I new of jazz music but didn’t own any and didn’t listen to it on the radio. My friend shared with me a collection of musicians that he had. I went home that night loaded with a stack of CDs to listen to in the car to get acquainted with jazz music.

As we continued to get together for dinner, he shared with me other CDs and told me about other artists to explore. At the time, Borders (now closed) had a huge selection of a number of different genres of music. And they highlighted certain recordings as being part of a basic repertoire for each genre. I started to collect those and to expand my list of favorite artists. I found that as with classical music, I really enjoyed piano jazz music and collected Dave Brubeck, Bill Evans, and Diana Krall. I also enjoyed Saxophone jazz and collected recordings by Stan Getz, Paul Desmond, Ben Webster and Gerry Mulligan. 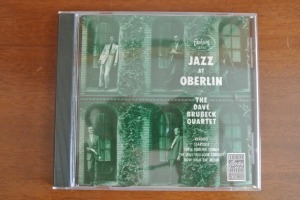 One day when I was in Amsterdam getting acclimated to the seven-hour time loss, I ran across a billboard that advertised Dave Brubeck playing at the Concert Gebouw Orchestra hall. I couldn’t believe my luck at being in Amsterdam on the day he was performing. I hustled over to box office only to discover the concert was sold out. What an experience it would have been to hear Dave play the music I love in a building with incredible acoustics. But it was not to be (I did years later get to hear Dave with his two sons at a local concert when he had just turned 88 years old). 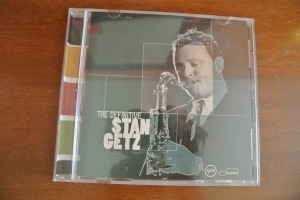 Since discovering jazz music, I have continued to expand my collection and now own over 65 albums. I have my favorites in both vocal and instrumental artists and listen to instrumental when I am focusing on writing or reading at work and vocal at other times. It is the music that has replaced classical that I play all day long at work. In fact, I have become known for my jazz music at work for whenever I call into teleconferences, I am always recognized when the jazz music is heard in the background. 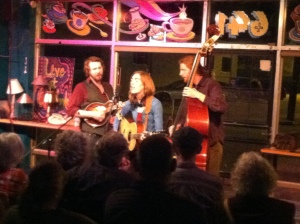 With jazz as my predominant music choice now, I still try other genres as well and will occasionally listen to blue grass or folk. Probably the only music I never listen to is Country or Elvis (in spite of living in Memphis). I have to talk on the phone a lot at work so I don’t do it that much in my personal life. But if I do happen to give you a call one day and you hear jazz music playing in the background, you’ll know it’s me even before I say hello. 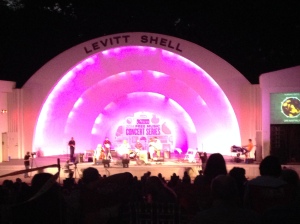 5 thoughts on “A Lifetime of Music” Leave a comment ›