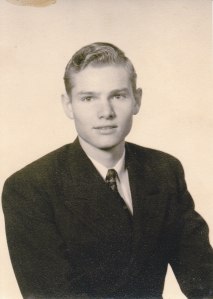 On this Father’s Day, 2014, I want to pay tribute to the dads in my life. Quite naturally I must start with my own dad who sadly is no longer living, but is still with us in spirit. He is the dad I knew first, the dad who helped bring me into this world, and the dad who loved me unconditionally. 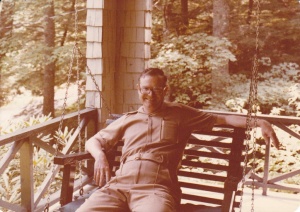 Dad was the example of a dad that I knew the best. Dad was kind, loving, caring and dedicated to his family and his church work. Dad was also the example I had of what a man should be. And without actually realizing it, I learned that lesson very well and emulated it as I have previously written (A Glimpse of My Dad). Sadly I never got to tell him that him while he was still alive.

Dad was the example I followed that over time, was the genesis of positive character traits within in me; traits I am proud to say I have thanks to my Dad.

So thanks, Dad for all you did for me!

The second dad up would be—me—for I am the father of our three children.

With the example my parents set for me growing up, I knew I would want to marry one day and have my own family. And fortunately right before I graduated from college, I met the wonderful woman who would ultimately become my wife and the mother of our children.

I have to admit that I was, by today’s standards quite young when I became a father at age 25. I knew I wanted to be one, I just didn’t know all the details of how to be one. But being a scientist, I was willing to experiment to learn how. And what better way for a dad to experiment than with a boy since I had been a boy growing up and knew that experience quite well?

Our first son actually made it easy for me since he was interested in cars and building with blocks and Legos, things I loved to do. In fact he is still building things professionally. Hopefully I was a good example of a father for him when he choses to become a father one day.

When I became a father for the second time, it was for our daughter. 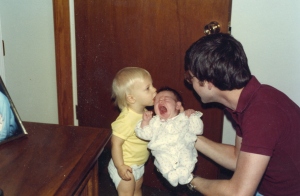 When she was little, it was more difficult for me as I only had older sisters but no younger sister that I could have learned how little girls play. I didn’t know how to play dolls or play dress ups. But as she got older, I did better and in no time, we built such a special relationship that she became “Daddy’s Little Girl” as I have written about previously.

I always told her she could do whatever she wants and she is doing just that, starting an exciting career, married and expecting her first child.

When I became a father for the third time, it was for our second son.

Having had a few years experience being a father to a son, I felt more prepared for another son. And he too liked cars and building things. In fact, he has turned into a fellow car lover.

He has finished college now and is starting out on the next phase of his career. 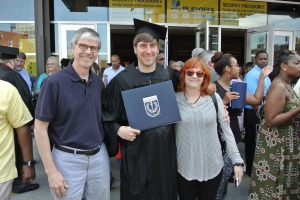 As I look back over my 30 plus years of being a father, I know there were many things I didn’t know how to do, things I didn’t do too well, and things I never did but probably should have. But hopefully I was the father my children needed, the kind of father that set a good example for them. I know I love each of them unconditionally and I am so proud of who they are and everything they have accomplished. If there is any legacy I can leave behind, it is the three of them.

The third father to whom I want to pay tribute is—my son-in-law—the wonderful man who is married to Daddy’s little girl. He is just two months away from witnessing the birth of his first child coming into the world.

I have only known him for a few short years but what I have learned in that time I am most impressed.  No father could ever have hoped for a better husband for his daughter. And she picked a scientist to boot. Witnessing the life he is sharing with my daughter, the love he has shown her, the care and commitment he has made. From the little things to the big things, it is obvious that he too will be a great dad to their child. 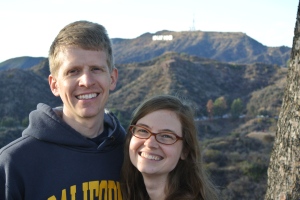 So it is to these three, my dad, my son-in-law, and myself that I acknowledge on this day with incredible love.

Happy Father’s Day to us all!