October 31stmarks the second anniversary of my retirement from fulltime work and since that time, I have begun to ask myself this question numerous times.  I have friends who have retired and soon afterwards took a part time job because they were either bored or didn’t know what to do with all their extra free time.  That has not been the case for me at all.

Extensive travel has definitely kept me occupied over the past 24 months.  Last year, my first full year of retirement was definitely a Go-Go year having taken 12 trips as chronicled in my 2018 Travel post.  While I obviously won’t know my 2019 total until the end of the year, through the first nine months, I have already traveled 21 times, a 75% increase in just ¾ of the year. Many of these trips, both last year and this year earned individual posts and if you are interested in reading more about these, just search on “Travel” on my blog for a complete listing.

When I retired, I also made several lists of things I needed to do, both short-term as well as long term and a list of things I wanted to do.  Of the 33 items on both the To-Do lists, I have knocked out 30.  I posted about many of these projects as well under the “Entropy” or “At Home” categories. 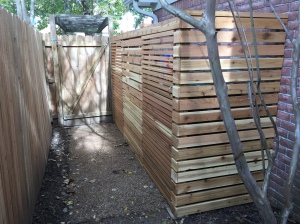 The last two springs, I have also found much more time to work in the yard weeding/mulching or redesigning our flower beds.  I enjoy working outdoors and while working fulltime, never had enough weekend or holiday time to get done all the things I wanted or needed to do.  I am most proud of how this portion of our yard turned out last year after all my efforts. 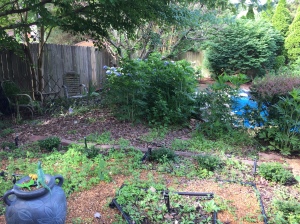 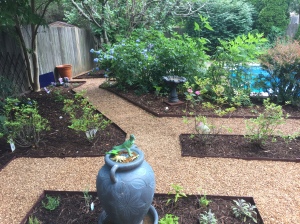 I have previously written that retiring has also enabled me to exercise much more than I was able to while working fulltime.  My typical week is to run on Monday, do resistance training and walking on Tuesday, and then biking on Wednesday repeating this routine over the next three days.  This year I have to admit that my extensive travel has negatively impacted my exercising and it seems whenever I return from a trip, I am always starting over again. But I did compete and place in two runs this year, something I have not done in probably 20 years at least. 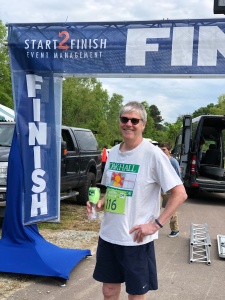 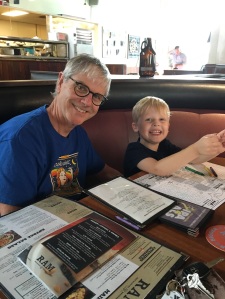 A new activity that has also kept me busy this year has been doing some consulting work in the pharmaceutical industry.  I have continued to teach as I have done over the past 20 years before retiring but through the first seven months of the year, worked with two different organizations on some interesting projects.  One of these projects led to me taking one of my many trips this year to attend a national conference and to make a presentation on one of my favorite topics, drug product stability.  And at the beginning of September, I started another exciting consulting role that I have been spending a good bit of time on already.

And I have definitely gotten to read a lot more with the number of books I have read each year nearly doubling since I retired.

But now that I have crossed off many of the items on my “To Do” lists, will I too become bored or wonder what to do with my time like my friends?  Admittedly, there was a significant bolus of projects that had accumulated over time that I just never seemed to have time to focus on until I retired from fulltime employment.  Which is really the answer to the question I started with because it wasn’t that I didn’t have to work; obviously I did.  I just didn’t have time to do all the other things I wanted or needed to do.

Owning a home with a yard and a pool as well as multiple cars, it always seems that something is happening that needs my attention.  So, I expect my next year of retirement will be much the same as the previous two. I’ll do lots of fun and interesting projects, I’ll get to travel a lot, read a lot, and I’ll get to know my grandchildren even more and delight as I watch them grow up.

I realize I missed a lot of our own children growing up while working fulltime.  Now being retired, I get to spend even more time with my grandchildren and witness them achieving some of their milestones often side-by-side with my own child, now parent, as they possibly share the memory they have of their own milestone that I probably missed being off at work. 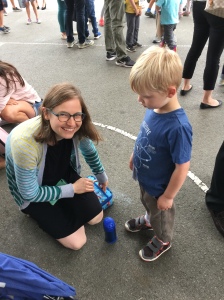 After two years, I must say retirement is GREAT!  And I encourage any of my readers considering it to definitely do it.  You won’t be sorry.

3 thoughts on “How Did I Ever Have Time to Work?” Leave a comment ›