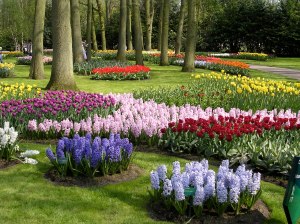 I love this time of year! Unlike my wife who enjoys the cold and the exciting potential for snow that comes with winter, I absolutely am not a fan of winter. 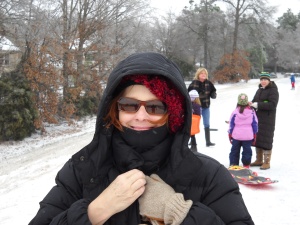 While there are often very thrilling games throughout the season to watch, it is the NCAA tournament that offers the most excitement—each game, critical to a team’s progression in the tournament is often decided at the buzzer. It is the end game for all colleges and universities to make it to this springtime tournament and ultimately to the final four and is frequently spoken about by sportswriters and commentators throughout the season.

The tournament runs over three weekends as the field is narrowed down to the final four teams and eventually to a national champion. I have been known to take off from work to watch games on the first Thursday and Friday of the tournament when over a two day period, 32 games are played throughout the day and night. Some of the games are not even close for example when a #1 seed meets a #16 seed but then you never know when a “Cinderella” team is going to spark a run through the tournament progressively knocking off higher seeded teams. It is the craziness of the unexpected that likely gives its name, March Madness.

The big show gets started on Selection Sunday when the 68 teams that have, according to the selection committee, earned a berth in the tournament and are announced. While the tournament has changed in format over the years with different numbers of teams participating, these tournaments have been held since 1939, long before I was even born. But my interest in these end-of-the season events started all the way back in 1973 when the Memphis State Tigers were playing in the title game against UCLA. There was excitement throughout the city for the team’s first ever appearance in the final four and as contagious as a virus, I caught it. Sadly that season, the Tigers went down in defeat but knowing they had been there once kept me rooting for them year after year.

For me each year, I would root for the Tigers throughout the season and then anxiously wait to see their seeding in the tournament. Many times I would think they had been under evaluated when a lower seeding than what I thought they deserved would be announced. But whatever seeding they got, I would cheer them on.

Some years they might get bounced in their first game, always a big disappointment. I would continue to follow the tournament but with a little less enthusiasm since the Tigers were out.

Whenever they would make it to the “Sweet Sixteen”, I would glow in their success all through the week until their next game the following weekend but often this would end with an even bigger disappointment when they lost the first or second game and missed reaching the final four for yet another year.

Even in years when the Tigers lost early in the tournament, I could always console myself by saying; “Well at least the weather is nice so I can go outside and work in the yard” (pulling weeds viscously to avenge my frustration). 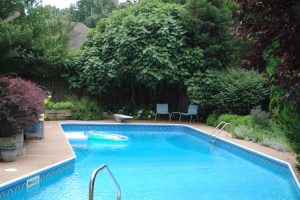 But all that changed this college season when I learned that the Tigers weren’t even pre-season ranked and lost some of their early games against less than stellar teams. After over 40 years of following the Tigers, I wasn’t even interested in watching them play. Someone might call me just a “fair weather fan”, only willing to follow the team when they were doing well.

But I think it was something else. Without the hope of being ranked during the season and even less hope of making it to the tournament, the magic of March Madness lost a lot of its luster for me. Without the hope and excited anticipation that the tournament brings, the whole season was just a non-starter for me. I could find too many other things to keep me busy over the winter rather than following the college basketball season.

But now that the tournament is upon us, I will never the less arrange my weekend schedule so that I can be in front of the television for the Selection Show. I’ll decide on my favorites to do well, I may be surprised who is in since I haven’t watched many games, but I will still follow as many games as I can. I’ll likely take some time off from work to catch the day games and I know my heart will quicken in those games when they come down to the wire. And I will follow the tournament all the way up until the final game on Monday night and watch whoever is playing—either rooting for an underdog team like Memphis has been so many times, or rooting against one of the teams that has vanquished Memphis in the past. 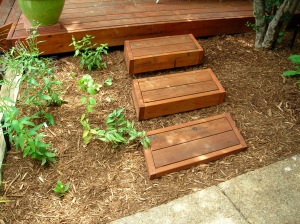 And when it is all over, I’ll be contented to go outside and enjoy the nice weather and pull weeds with a little less vigor and frustration. Because there’s always next year and you just never know, the Tigers might just pull off the big one!