We figured out that with everyone’s work and family schedules, the best time for us to get together was the second week of February.  So on the weekend after Valentine’s Day 2008, my brother flew into Memphis and the two of us drove over to our sister’s house in North Western Arkansas.  The next day, we got up and all four of us drove together to the Big Cedar Lodge near Branson, MO.  We chose this location because it was fairly close to where both our sisters lived and it offered a lot of outdoor natural activities such as hiking, biking, fishing, and horseback riding.  Only problem was it rained almost the entire time we were there. 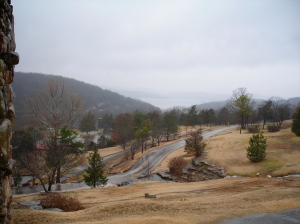 So rather than getting to enjoy a number of outdoor activities as we had planned, we found indoor activities to do when we weren’t just sitting around talking. 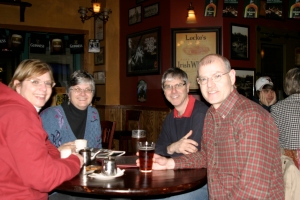 Besides enjoying a beer together, we found a butterfly garden and got some great photos. 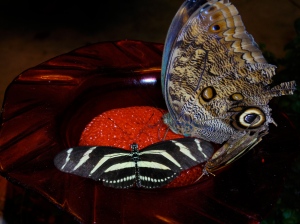 If we posed for our traditional photo of all four of us lined up on a couch, I didn’t make it home with one.  I vowed I would do better the next year.

Since the previous year, my brother and I had driven over to our sister’s, we decided to have Sib Sab in Memphis in 2009 and let the two of them drive over.  My wife went to visit her sister in NC so we had the house to ourselves.  As I recall, the weather was not very nice that weekend either as it was rather cold and occasionally rainy.

So indoor activities it was.  One of the most memorable was a visit to Sun Studios, the well-known recording studio where Elvis and other musicians got their start and the site of the famous Million Dollar Quartet photo.  In spite of having lived in Memphis for almost 40 years, I had never been there.  Besides getting a shot of our own quartet… 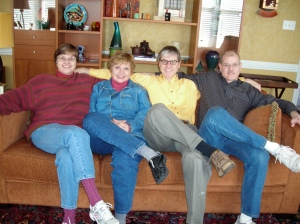 …we started another tradition that year of sharing photos from our previous year.  Since my brother and I both traveled a lot with our work, we would share photos of our trips abroad from the prior year. 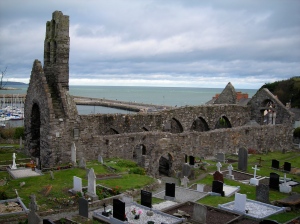 On reflection, I think our sisters were extremely patient sitting through the literally hundreds of photos we would share with them.

In 2010, we returned to Arkansas for Sib Sab when we chose Mt. Magazine State Park. 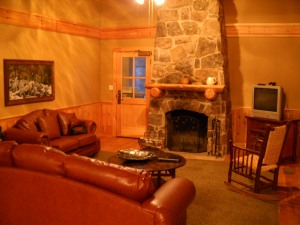 We rented a cabin for the four of us, which is where we mostly stayed since the weather was very cold and snow lingering from the previous snowfall, kept us on top of the mountain.  My sister started her own tradition of buying a hoodie at where ever we spent Sib Sab and then wearing it to the following Sib Sab. 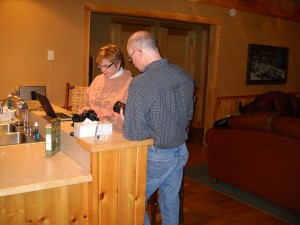 Our plan had been to again get to hike to take in beautiful views from the top of the mountain but the weather was again too cold.  It was another year of photo sharing and of course the traditional family shot. 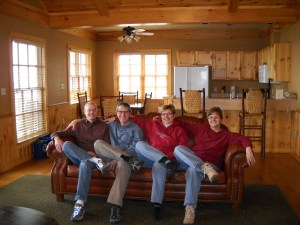 Having been foiled by cold wintry weather in Arkansas and Tennessee, I suggested we instead go south to warmer climes for Sib Sab 2011.  And by South, I actually meant North Western Louisiana.  It had been almost 10 years since our Dad had died and I thought a nice Sib Sab trip would be a visit to our parents gravesite, a visit to our home in nearby West Monroe, and a visit to mine and my brother’s birthplace, Natchitoches, LA.

Unfortunately, weather created havoc for our get together again as a severe winter storm dropping 12 to 24 inches of snow hit our sister’s area the day before we were to travel.  On the morning they were to leave, they couldn’t drive down off of the mountain until much later in the day as too much snow blanketed their roads that morning.   My brother and I, unaffected by the weather, were still able to travel to West Monroe and to have a nice dinner with our friend R and her husband—someone we had known for almost our entire lives and the girl we had each claimed as our girlfriend when we were preschoolers living in West Monroe.

Our sisters were able to meet us at the hotel the next morning and so began our snow delayed Sib Sab.

We first went to the home where we lived.  It seemed so small now. 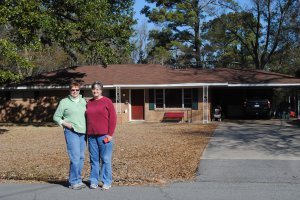 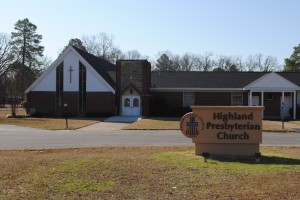 …and the elementary school we all attended. 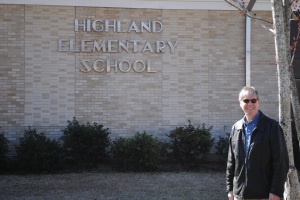 We then made the short drive to Sibley where our parents were buried.  This was the hardest part of the trip as it was the first time any of us had been to their gravesite since March 2002. 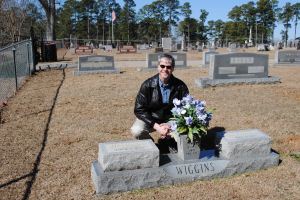 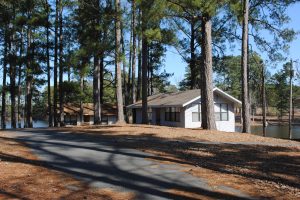 …we made our way to Natchitoches, oldest town in the Louisiana Purchase with a “French Quarter” feel on the banks of Cane River, now Cane River Lake. 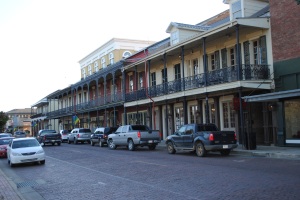 We drove by our home there, which neither my brother nor I remembered since we were so young then, but still the home we came to after we were born. 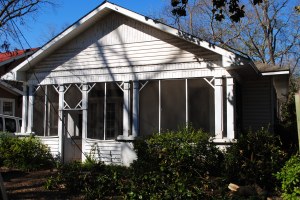 We also went to see Melrose Plantation, a historic site on the Cane River Lake not far from downtown… 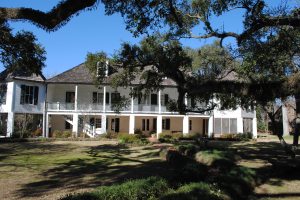 …and stopped by the home featured in the movie Steel Magnolias, now a bed and breakfast. 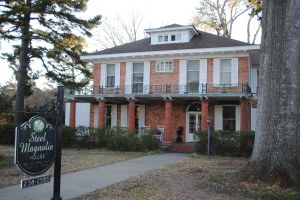 Before we drove our separate ways on Monday, we had breakfast at a place I know our Mom always loved to go to, Laysones, … 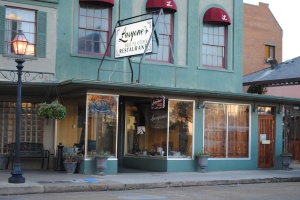 where we had their famous meat pie. 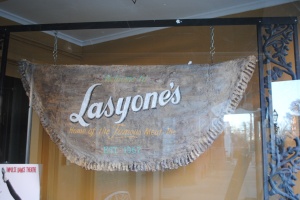 It was sad to leave but we all thought it was one of the best Sib Sabs we had had since it also allowed us to visit many childhood locations evoking fond old memories for all of us.

In 2013, we once again decided to have Sib Sab in Memphis.  And to avoid the weather related issues we had experienced in the six previous Sib Sabs, we chose to get together in May rather than February.  But not to be excluded from our annual event, Mother Nature disrupted my return home from a business trip, when my connecting flight through Chicago was delayed because the plane coming to Chicago had been delayed flying from Springfield IL due to a late spring snow storm.  As a result, I didn’t get home until midnight missing the first half-day of our Sib Sab.  But at least the weather upon my return was nice and as a change up, we took our photo with a different pose outdoors rather than on a couch.

This year, we are once again meeting in Memphis for our eighth Sib Sab.  And to ensure it doesn’t conflict with the anticipated birth of our oldest sister’s first grandchild, we moved Sib Sab VIII to next weekend.  Hopefully the weather will not once again disrupt our plans to spend the weekend at our condo, a new place for all four of us to be together, to talk, to enjoy meals together, and to have a great time.  And I know our parents will be smiling down on us as we have now formed that lasting glue that will keep us getting back together every year.

8 thoughts on “Sib Sab – An Annual Event” Leave a comment ›