If you read my favorite food blog from several years ago, you know that my all-time favorite food is the hamburger.  So, when I came across this daily special on my BookBub e-mail, how could I resist All About the Burger: A History of America’s Favorite Sandwich by Sef “Burger Beast” Gonzales.  Honestly, I previously knew nothing about Sef or his website Burgerbeast.com but having now read his book, I can say he is definitely my kind of burger guy.

Sef traces the history of the burger from its very humble but controversial beginnings, through the advent of fast food and their “Burger Wars” up through to the current gourmet burgers of today, which for me is my favorite from our own local homegrown restaurant, Huey’s.

Sef provides a comprehensive survey of the many burger chains that have risen (and in some cases fallen) over the years as well as what is good or innovative (or not so good) about each one.  As I read and came across familiar ones, it was like reading a travel book about all the places you love and recognizing iconic images from them.  Given I have eaten burgers my entire life (at least as far back as I can remember), I was pleased to rediscover how many of these establishments that I had enjoyed a burger at over the years.  But for those that I have not yet tried, based on Sef’s glowing review, I will have to seek them out in the future.

As Sef described the ingredients, condiments, and cooking techniques employed by the different restaurants, I could almost taste them.  I was particularly taken by his description of the Smash Burger and was so intrigued, I had to watch a video of how this chain cooks their burgers.  After the video, I Googled to find the closest location to me.  Turns out there is not a single one in Tennessee, but I did find the sole location in Arkansas is in Bentonville, just a hop, skip and a jump from where my sisters live, now another reason to go visit them.  If you are a burger fan also, you will “devour” this book.  Bon Appetit!

Horowitz had meticulously crafted his two books to fit nicely within those written by Ian Fleming.  One of his was the prequel to Fleming’s first book, Casino Royale, and Horowitz’s other book was set at the conclusion of Goldfinger.  So, it was again a real treat to discover that Anthony Horowitz published a third book in 2022, With a Mind to Kill.  This Horowitz story takes place two weeks after Fleming’s book, The Man with the Golden Gun.  And as with his previous two books, the stories meshed perfectly with the books I had read.

In this book, Bond is sent back to Russia by M to uncover and stop a plot that threatens the stability of Europe.  As always, there is a lovely girl involved, this time a Russian with whom it remains unclear for some time who are loyalties are with.  The story even adds a bit of real-life plausibility to it by including several well-known political figures and as the plot is revealed, a number of unexpected twists make for some very tense moments.  As the book ends, we are left wondering if Bond survives the last scene, unlike the latest Bond movie which left no doubt of Bond’s fate.

When I read the Acknowledgements at the end of the book, I was sad to learn that this was the last of the trilogy that Horowitz was contracted to write.  I can only hope that with the success of these three, that more will be forth coming from his pen.  If you read and enjoyed the two previous books, I wrote about in 2019, then you should read this was one as well. 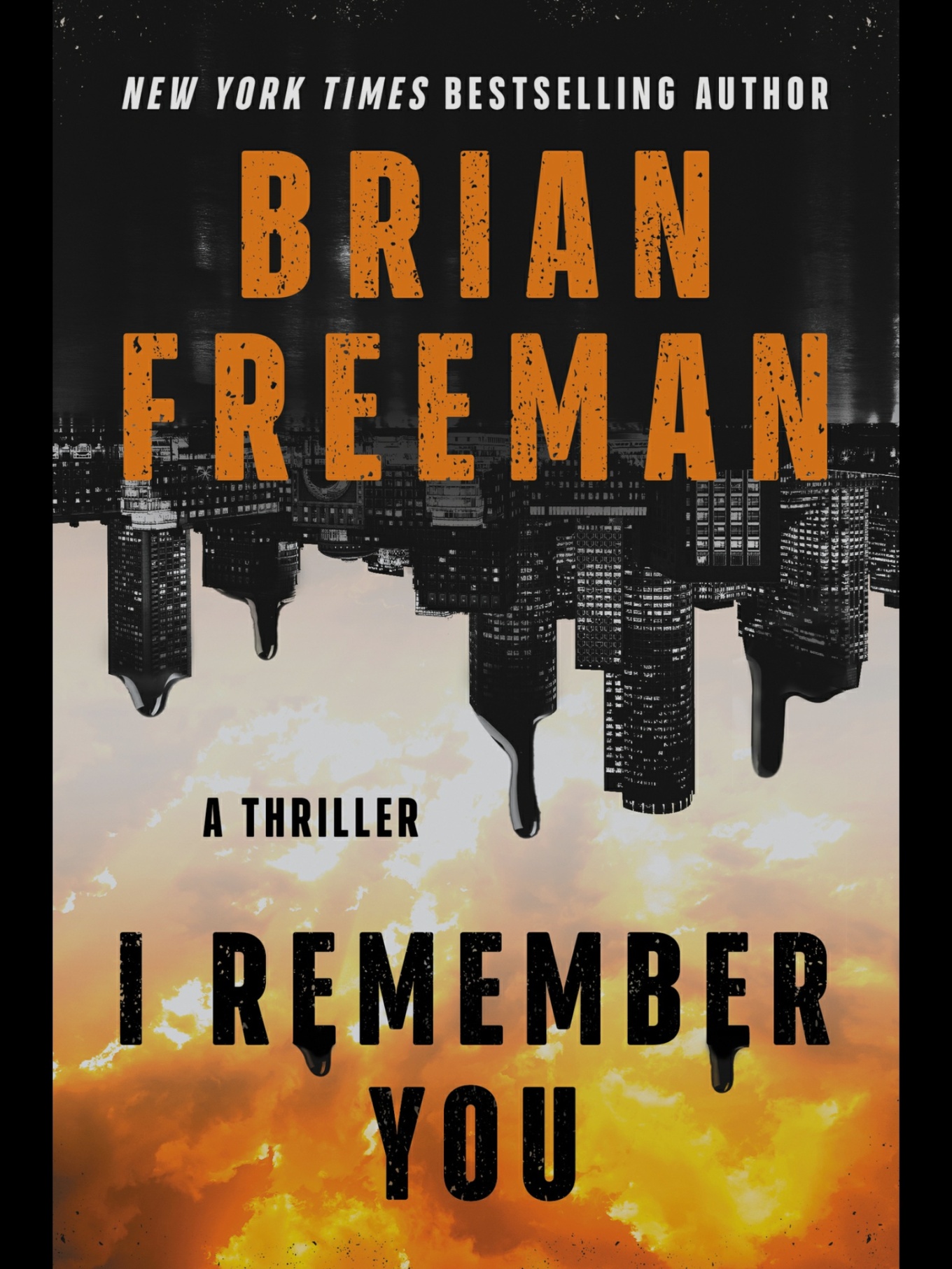 I had never heard of the author Brian Freeman but when I read the short book synopsis and the attractive price Amazon was offering, I Remember You on its release date, I decided not to pass it up.  I rarely use this abbreviation but, in this instance, I cannot resist. OMG!

What intrigued me prior to buying this book was the description of how the protagonist, Hallie Evers, died and then after being revived, began to have memories—someone else’s.  Turns out, the why had a very interesting reason.  But when I learned how that happened just halfway through the book, I wondered what the rest of the book had in store.  OMG, whoops there it goes again!

Hidden in those new memories are the mysteries surrounding a murder ten years prior.  With tragic memories of her own, Hallie battles both demons as she tries to search for and unravel the truth.  Several hypotheses arise throughout the second half of the book as to who the murderer was but at the climax when the real truth is revealed, it is a most unexpected turn of events.  I dare say I never saw it coming and I doubt you will either.

This was one of those books that I had to force myself to put it down each night to go to bed.  If I had to rank order all the books I read this year, this one would be very near the top.  And if it is ever made into movie and they keep true to the book plot, it will be an incredible movie!

I read almost every book that David Baldacci writes as they are most always exciting with meticulously contrived plots that have unexpected twists.  So, when I saw The 6:20 Man published in 2022, I didn’t think twice about adding it to my Wishlist.  I was absolutely not disappointed, but I cannot give you too many details without ruining the book for you.

The title comes from the name for the train that the protagonist takes into New York City each morning to work at a large investment firm.  As the book begins, a suicide is discovered that quickly is ruled a murder.  Getting a mysterious e-mail message, our protagonist soon figures out that someone is trying to frame him although we know he is innocent.  As more murders pile up, he starts to wonder who he can trust and who it seems is out for him.  It is not until the very end that we learn the surprising truth who was his friend and who was his enemy.

If you have enjoyed reading other David Baldacci books, you will be pleased with this one as well and I’m sure you will find, like me, that you have to force yourself to put the book down each night to go to bed.