I have posted numerous times of one type of book I enjoy reading which I refer to as my Building Books—books about building things. But until recently, I realized I had never written about another genre I especially enjoy reading, books about cars. The more I thought about it, the more I recognized it was long over due. 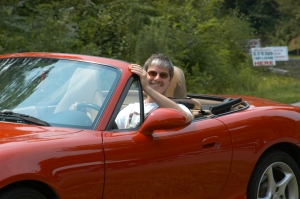 If you are a frequent reader of my blog, you know that I have been a lifelong car lover, a Miata owner for over 20 years, and now that I have more time to do so, an avid reader. 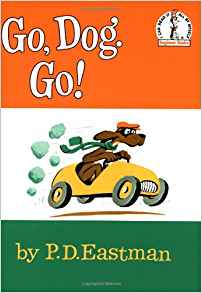 I can still remember from when I was a toddler that my favorite picture book with all of its colorful cars and dog drivers was Go, Dog. Go! by P.D. Eastman. And when I was in grade school, I can recall with delight when I discovered my first book about cars at the Scholastic Book Fair, a book about buying and taking care of your first car. In high school, my mother suggested I read Wheels by Arthur Hailey, a fictional novel that explored the auto industry from the perspective of the dealer, the manufacturer, the line worker, and the consumer. This was my first exposure to the complexity and politics of manufacturing cars and probably dampened my naïve desire up to that point to work in the automobile manufacturing industry. 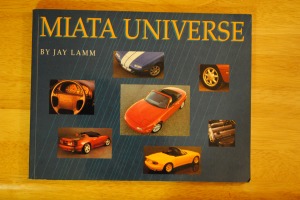 As an adult, I read with fascination a number of different books about the development of specific cars, in particular Corvettes, Mustangs, Muscle Cars and Miatas. 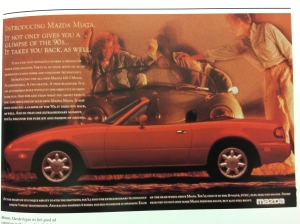 I absolutely fell in love with the Mazda Miata when first seeing this car ad in 1989 since convertibles had all but disappeared from our US roads, especially small sports cars. After purchasing a Miata, I bought this book by Jay Lamm. It was with fascination that I read how three different development teams within Mazda vied for creating the car and then once the winner was declared, how the final car was brought to market and all the changes that occurred over its first seven years of production. This could have been a thick 1,000-page book rather than the slim 140 pages it was and I still would have read and poured over every page. The entire development story was an enjoyable read with a most happy outcome. 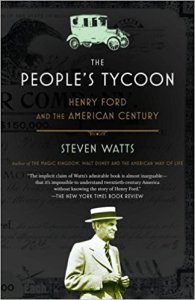 However, not until I read The People’s Tycoon: Henry Ford and the American Century by Steven Watts did I got an inside look into how unpleasant it could be to live in that world. This book covered the history of Ford as it spanned over its founder’s lifetime. I found absolutely shocking some of the things that occurred within the Ford Motor Company that confirmed my wise choice to enter the field of science rather than automobiles as my career. 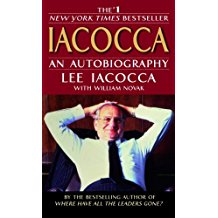 Knowing that Lee Iacocca was a part of that troubled history under Ford’s grandson, Henry Ford II, I wanted to get Iacocca’s side of the Ford story so I purchased his autobiography and gained further insight into those difficult years at Ford. In addition, this book covered Iacocca’s successful turnaround of Chrysler after he was fired from Ford.

A much more upbeat story about Ford that I read was American Icon: Alan Mulally and the Fight to Save Ford Motor Company by Bryce G. Hoffman. I was already familiar with Alan Mulally having seen the PBS documentary many years ago on the building of the Boeing 777 jet airplane, a development program spear-headed by then Boeing executive Mulally. And I recalled from 2008/2009 when the other big automakers were getting bailout loans from the federal government as they were entering bankruptcy; Ford had gone it alone and survived without government loans and without enduring bankruptcy. While he seemed to be quite a likeable person in the PBS series, it was only through reading this book that I gained tremendous respect for his executive office prowess.

This book covers the period from when Alan became CEO of Ford when the great grandson to Henry Ford, CEO Bill Ford stepped aside. It tells the story of the struggle between the changes Alan wanted to make and the wishes of the Ford family, which to this day as a block, owns a controlling interest in Ford. To Bill Ford’s credit, he recognized that dramatic change was necessary to save Ford and so mediated with the family to help Alan make the changes. This story is so intriguing and came so close to failing that it might well become a case study for others to learn from in business school. Particularly since Ford still enjoys today the successes that Mulally forged under his leadership. 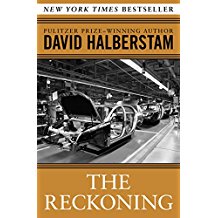 But it is this most recent book that I read by David Halberstam that has given me the most comprehensive look into the modern automobile industry.