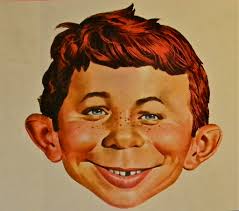 No doubt that phrase will be very familiar to any baby-boomer from his or hers days of reading Mad Magazine in the 1960s. Interestingly, as I was pondering exploring this topic of worrying from my past, this catchphrase popped into my mind. For long ago, I was a worrier, an extreme one. 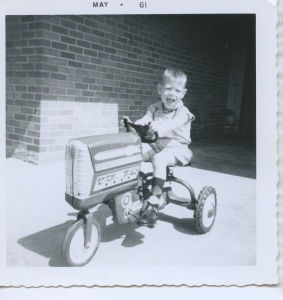 As a young adolescent, I worried about a lot of things. I don’t specifically recall why or what I worried about but I know I did. Whether or not this worrying was somehow related to fear as is sometimes the case, I do not know. But I do know my mother was afraid of a number of things (fear of driving, fear of flying) and maybe I picked up some of her fears (although I am not afraid of either driving or flying). When I became a teenager, this worrying ratcheted up to almost become an obsession.

When I bought a motorcycle, I recall worrying at night if I had remembered to lock the handlebars so it couldn’t be stolen off our carport. Since locking it was a daily habit I did without even thinking about it, off I would run outside before bedtime to check since I couldn’t consciously recall. Admittedly this was not rational as I am certain it was insured but that didn’t cross the mind of me as a 13-year old.

When I bought my first car in 1973, I used to worry if I would make enough money each month to pay my car note ($107 I seem to recall). At the time, I was in high school working part-time at a local department selling ladies shoes. But today, looking back over my earnings for those years while in high school and college, I actually made enough money each year to pay off the car in less than 12 months. In hindsight, needless worry but nonetheless enough worry at the time that I even had to seek medical attention for a stomach ulcer. 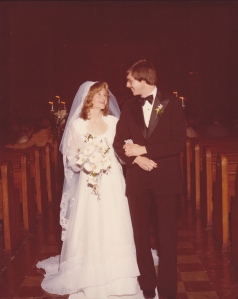 After I got married, bought a house, and started a family, I had even more potential things to worry about. 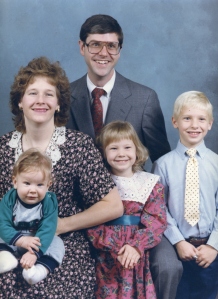 Later in life, I figured out that a lot of these old worries were rooted in a fear of not having enough money. I used to get very upset whenever something broke (cars, AC, etc.); not so much as I was literally expected to fix it myself but that there might not be enough money to repair it. But there always was.

However, somewhere along the way, and I can’t place a finger on particularly when, I developed a strong faith.

I don’t want you, my reader to think that this is turning into a proselytizing post but this construct is important to the outcome of my worries. For me, growing up the son of a Presbyterian minister, this is faith in God but for others, I recognize that this could be faith in a higher power.

Whichever form this might take for you, I developed a strong faith that what was meant to work out would work out. I know this belief borders on predestination and I am not necessarily supporting or disputing that theory. I simply believe at any given moment in our lives that what is meant to happen will happen.

With this strong faith, there is no need for worry. But that is not to say that occasionally I don’t slip back into my old ways and worry about something. I do. I just have to remember to step back and recall my faith.

Knowing now that fear of not having enough money was the root of a lot of my worries, I have tried very hard to make sure our three kids know that I have their back, that they can come to the “Bank of Dad” in a crisis. Sure, as all parents do, I wanted them to grow up to be financially independent on their own. But I never wanted them to experience my fear. Hopefully they haven’t.

So returning to my title, “What, me worry?” While it came to mind when I thought about this topic, it is not the laissez faire attitude this question might suggest. Rather, it’s faith that overcame my worries.